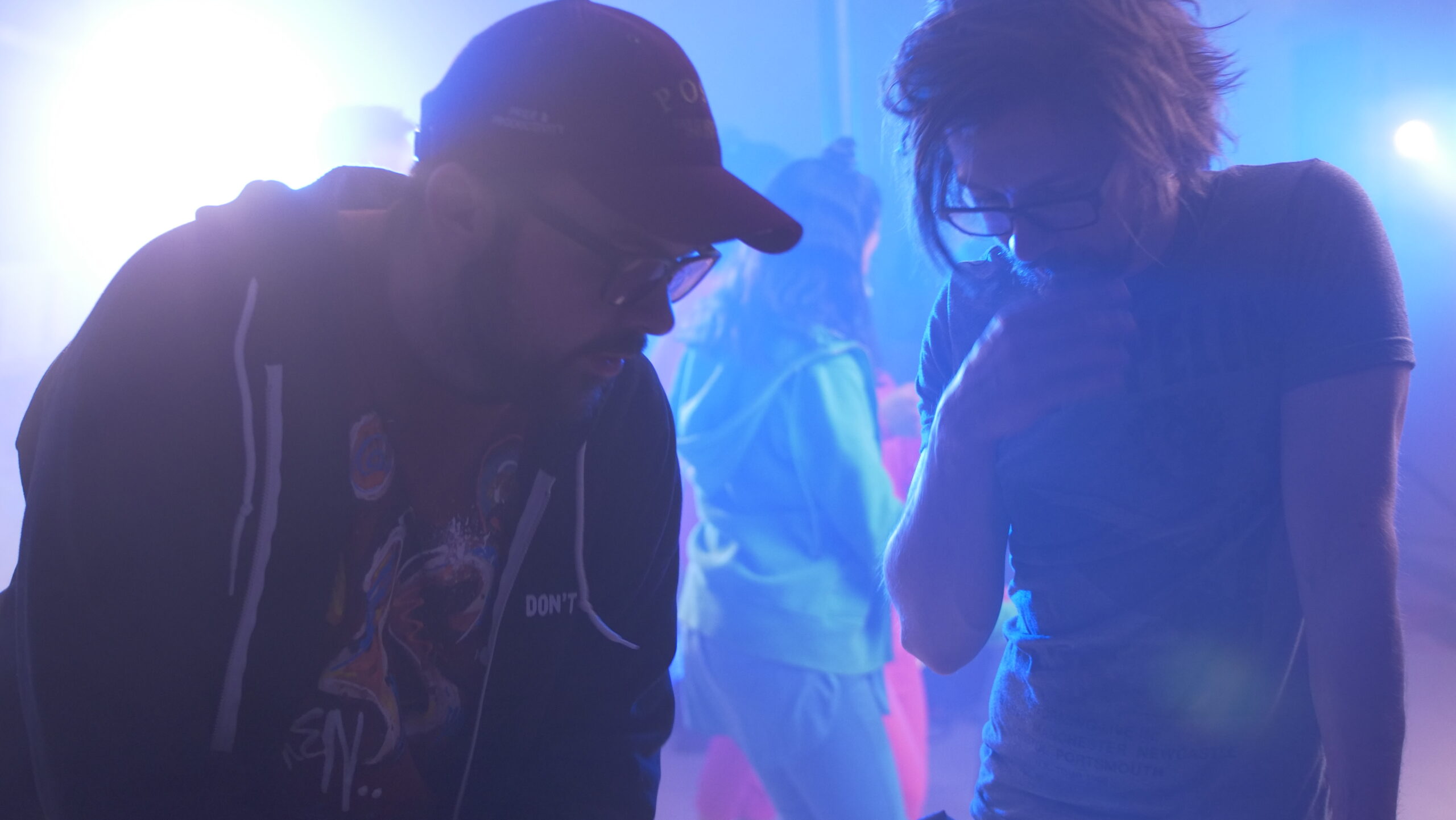 In addition to his independent production, Andrew has worked extensively commercial production, assisting in the production of over 50+  major network commercials. He is known among Toronto Production Managers as being hard working, personable, and reliable.