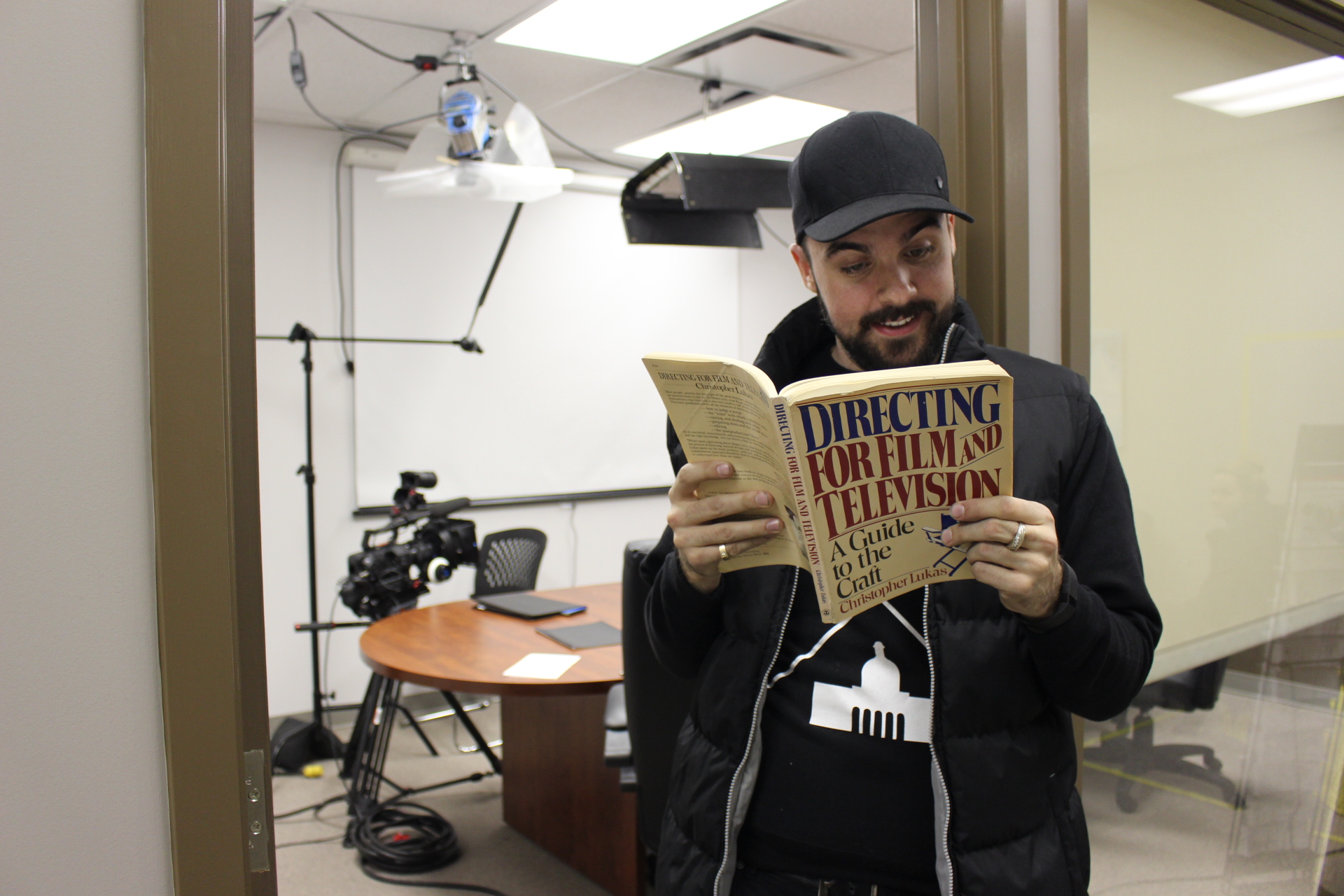 Andrew’s late Uncle (and former Vancouver-based Key Grip/Best Boy) J. Norman Earle once said to him long before he had ever directed, “all the greatest actors become directors”. Andrew’s abilities as an actor and his experience as a dance teacher and choreographer serve as assets when communicating with actors and breaking down scenes. To be able to fluently speak the languages of both the performer and the crew are keys to creating a positive and efficient production in any form. Andrew’s production and 1st Assistant Director experience have shaped him into an efficient director, as he prides himself to stay on schedule and make the most of the time and budget allotted for your project.